Why is parking so expensive may be a loaded question, but it reflects the experience of most city drivers. But the question works on two levels – it affects individuals as well as cities at large. As co-founder of Sydney’s leading parking app, the cost of parking is something I grapple with daily. The truth is, parking costs far more than just the price on the metre. But first, let’s answer the question in the headline – why is parking so damn expensive?

Why is parking so expensive?

A conversation about expensive parking is mostly about parking in big cities, or built up urban environments. It’s rare that country towns have issues with expensive parking, but when they do it’s typically for the same reasons. It’s all about supply and demand. With plenty of parking to go around, it’s not considered a limited resource and has little perceived value. That changes when there’s less supply than demand. When something is rare but required, people are happy to pay more for it – just ask the diamond industry. This is at the heart of why cities have more expensive parking than the suburbs or countryside. More drivers in less space naturally creates more demand for finite resources. 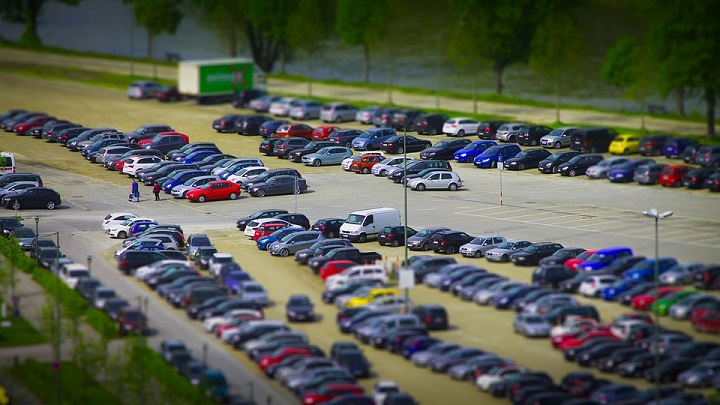 Not all supply and demand cycle is natural. One of the main jobs of a transport planner is to manage traffic in their city. Generally this means reducing the number of cars. It’s common sense that the more expensive parking is, the less likely people will be to drive, as long as they have access to a suitable public transport alternative. There’s also good evidence to suggest that too much free parking induces demand and increases how much we drive. As such, increasing the cost and decreasing the supply of parking is one approach policy makers have to reduce traffic congestion. It’s a delicate balance though, and governments face resistance if they set prices too high, especially when public transport isn’t a viable alternative. There’s an equity issue too, as more expensive homes typically have the best public transport access. That means the cost of expensive parking can fall disproportionately on lower earners, who rely more heavily on their cars. Herein lies the central problem with this solution. Cars are an important part of our modern transport mix, and even the best public transit systems have service gaps. Simply jacking up the price and limiting the amount of parking is a somewhat ham fisted way to solve the problem. In the real world, parking smarter is likely to be a more effective approach. 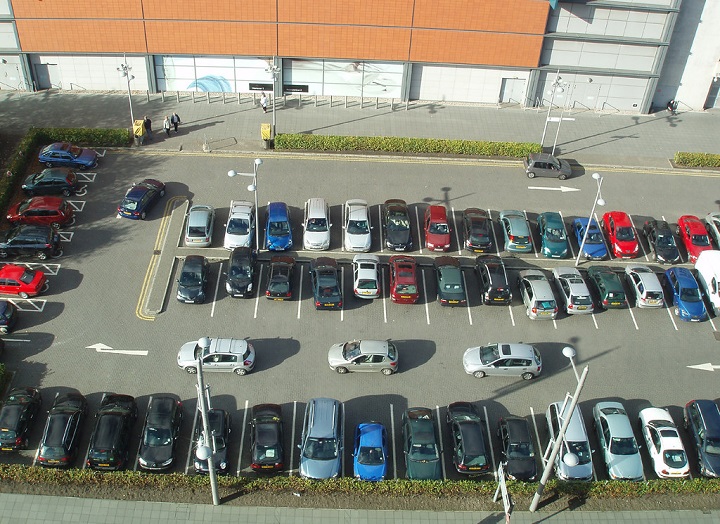 There are many levers to be pulled to create a more wholesome parking mix. Some of these come from the private sector – including parking apps like our own Share with Oscar – but there are other roles government can play. One such approach is Donald Shoup’s marketplace method. In The High Cost of Free Parking, Shoup makes a compelling argument against unlimited, free parking. He instead advocates for a parking marketplace, where prices increase with high demand and drop when demand is low. Several cities have run pilots of this method, which at its most basic is about making parking efficient. That’s what we aim to do with our app as well, activating unused space in driveways and garages. This makes more room on our roads and helps planners build better cities. To reduce the real costs of poorly planned parking both approaches will be needed, as will many more from both the public and private sectors. The costs and consequences of mismanaged parking are complicated problems that require a mix of nuanced solutions.